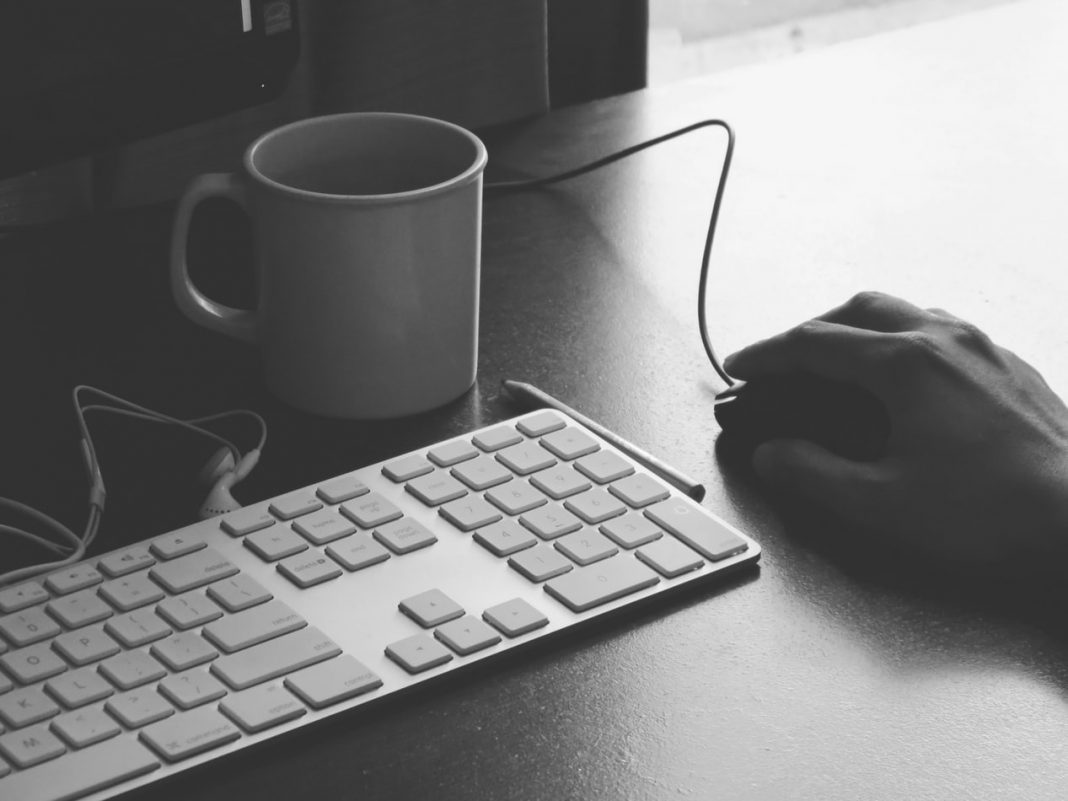 Have you ever heard the saying, “you’ve gotta spend money to make money?” Now if you were to go to most businesses that are not doing particularly well and told them that in order to do better they would need to spend more, you may very well be met with some profanity. A common mindset is that if a business is not doing well, then the best way to start the process of repairing this is to cut costs, but I am here to explain to why you should most likely be doing the opposite.

When a business is doing well, it is natural for them to continue investing in order to grow, so why should it be any different for a business that isn’t doing so well? Often, the only difference between a business that is doing well and one that isn’t is what they are investing in. I’ve seen similar businesses go in opposite directions because one had decided to invest in training their employees and improving their skills, whilst the other had decided to invest in hiring more employees. This all boils down to their individual strategies, but ultimately both are investing their resources; one is just doing it better than the other.

A lot of organisational waste comes about from incorrect allocation and use of funds. Using the prior example of businesses that chose to train their current employees and give them new skills, compared to the business that decided to hire more employees, they both decided to invest, but the former was able to make the most of their current workforce without having to increase the wage bill as much. On the other hand, the latter decided that for them, it would be better to hire more employees with the required skills, rather than train their current workforce. This resulted in an increase in overheads that became difficult to deal with.

Many organisations fall foul of vanity projects, such as investing in expensive, shiny systems that are more for show, however, when planned correctly, they can offer so much to an organisation. It may be hard to quantify how much more efficient an organisation can become, but if the correct technology is chosen and is in line with the strategy, it can be worth its weight in gold. Consider implementing new hardware such as computers and a conference room display system in order to improve your business’ efficiency, and this may ultimately lead to an increase in profit margins.

A careful, considered approach should always be taken when investing, although this isn’t always a guarantee it will work. Risk is part and parcel of the process and should always be managed to reduce the chances of failure. Given these factors, it is clear that investing correctly is the most important way to grow a business. 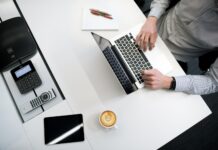 5 Tips to Improve Office Safety During the Pandemic

Why it Literally Pays to Make Your Meetings Efficient

A Few Ways to Scale a Small Business

Why it Literally Pays to Make Your Meetings Efficient

Why You Should Still Contribute While On Work Leave

How to Lose fat fast – Top 10 Diets and weight loss tools that...

19 Gadget Tips That Will Make You Feel Like A Wizard

4 WAYS TO IMPROVE YOUR MEETINGS

7 Tips for Running an Effective Meeting