Zinos
Home Tech The Four Stages of a Successful Meeting 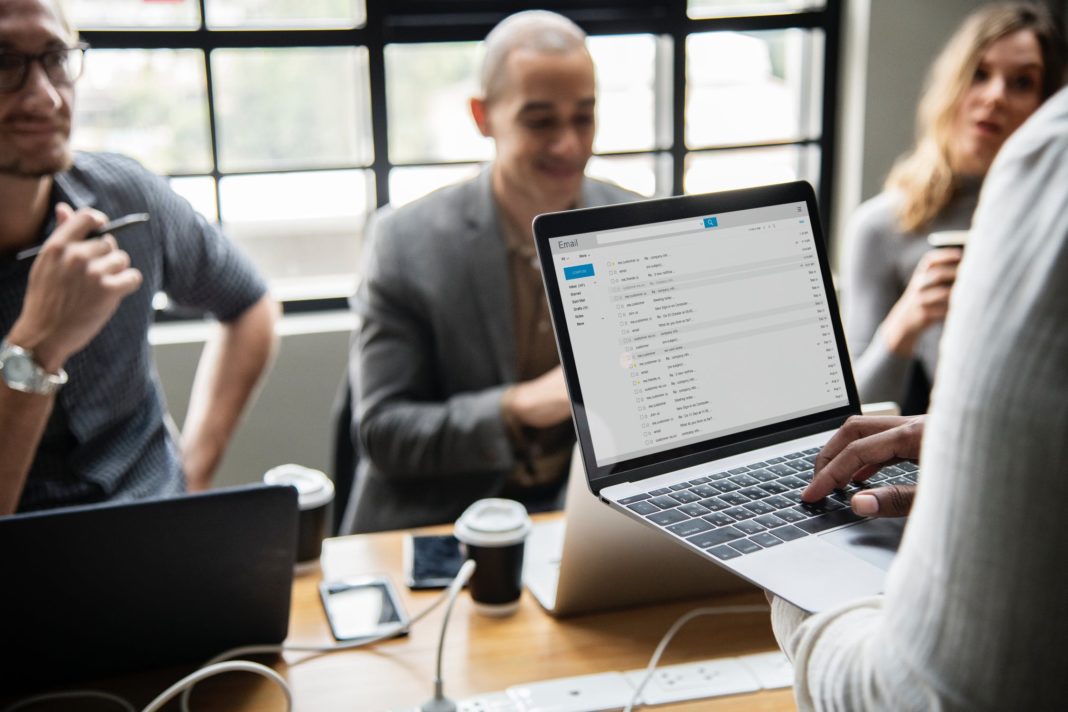 Meetings are essential for organisations to successfully achieve their objectives. During these times, objectives are discussed and agreed upon and plans of action are also drawn up. Meetings can also take up a significant amount of time of a person’s day, so it is in everyone’s best interest to ensure that they are run smoothly and according to plan. Discussed below are the five stages that lead to a successful meeting.

Do you need a meeting? If so, plan it

We’ve all been in a meeting where we’ve sat there wondering why we’re even there or what the purpose of the meeting was in the first place. If you were thinking that, chances are it wasn’t planned very well. If you are certain you need a meeting, proceed to the planning stage; this involves agreeing what you aim to achieve from the meeting and establishing realistic goals.

Once the goals have been established, decide who must attend. This usually includes key decision-makers or someone to whom they have delegated authority to make decisions on their behalf. Don’t forget to book the meeting space beforehand; many offices have a digital room scheduler for such tasks. Roles such as timekeeper, recorder, and the facilitator must also be decided beforehand. When all objectives and attendees have been clarified, you should proceed to the next step.

Create and distribute an agenda

The agenda should be created and distributed to participants prior to the meeting to allow for preparation. It is only a waste of time if the agenda is given during the meeting, and almost certainly all points won’t be covered properly within that time.

Aim to distribute material such as reports, powerpoint slides, and follow-ups from the prior meeting, 48 hours beforehand.

The meeting: begin by working through the agenda

The meeting facilitator should begin the discussion of the goals and expected outcomes outlined in the agenda, which itself is the framework for the meeting. Throughout the meeting, the facilitator should be encouraging interaction between the different personalities participating. Each participant should be given an actionable task in order to keep them invested in the task and focused on meeting the agreed goals.

A follow-up plan should be created to ensure that the work is done, with due dates agreed for each task, and all the while being recorded.

After the meeting, participants should be given meeting minutes as a guide to what was discussed during the meeting, and allow them to start on their tasks without delay. Aim to distribute the minutes within 24 hours, allowing enough time for it to be prepared and given to participants before it becomes a distant memory to them.

Those with actionable items should then create an action plan to be used as a guide and a checklist for their tasks. The agenda for the next meeting should also be prepared and follow-ups on tasks should be made in between meetings.

Follow these four steps when planning and initiating meetings and you are guaranteed to have a more productive outcome! 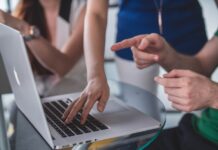 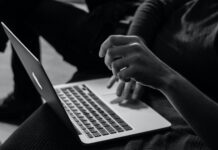 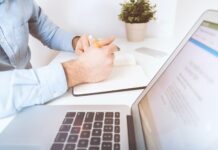 7 Tips for Running an Effective Meeting

19 Gadget Tips That Will Make You Feel Like A Wizard

Business Ideas To Start On A Budget

Is Juicing Good or Bad?